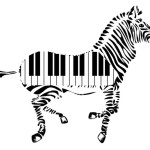 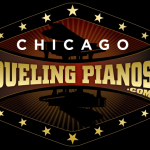 Tommy Sklut is performing as a freelance musician/dueling pianos player and growing his own music education company in Metro Detroit – Middle C, LLC – Making music, together, for everyone.